France has always been a top destination for film production, TV shows and documentaries of various kinds. There is a wide variety of filming locations in France, ranging from modern to classic settings and a range of natural backdrops. Over the years, countless movies have been set in Paris, with a good number of them being classics. However, France’s bustling cities were the backdrop for several contemporary movies too.

Outside the capital city of Paris, there are popular locations featured multiple times in both modern and classic movies. One very notable place is the French Riviera where Alfred Hitchcock’s “To Catch a Thief” was shot.

Here are some popular filming locations in France. 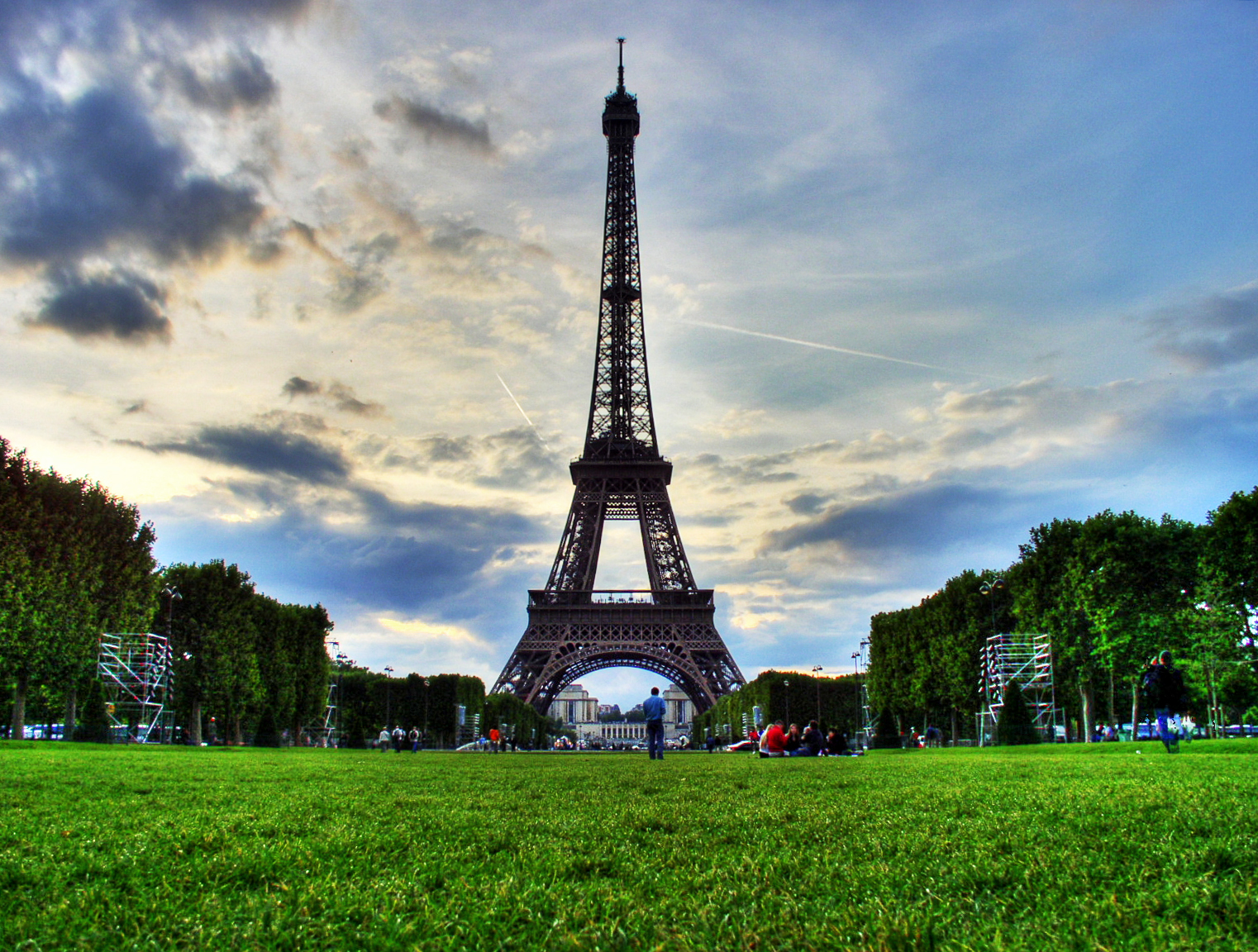 Charente Maritime: located on France’s west coast, Charente-Maritime is home to dozens of beautiful small towns, some marinas, and small remote islands. Fort Boyard is also in this region and provides a dramatic backdrop right in the middle of the sea. The town of Rochefort has also been the setting for some French movies.

The French Riviera: from the bustling streets of Nice to the flamboyant beaches of St. Tropez, you get an assortment of filming locations in the French Riviera. The area also has some clifftop villages.

Hauts de Fance: located on the far northern region of france, Hauts de France is home to several castles and gothic cathedrals. There is also a superb coastline with exotic seaside resorts.